It’s been awhile since I wrote about any of the recent projects I’ve worked on, so here’s a quick update.

What if you could augment HTML5’s current set of elements with your own? Well, as it turns out, you can. mdoml is an experiment in creating custom HTML elements based on today’s most common interface design components.

Read about and try the experiment in the live demo. 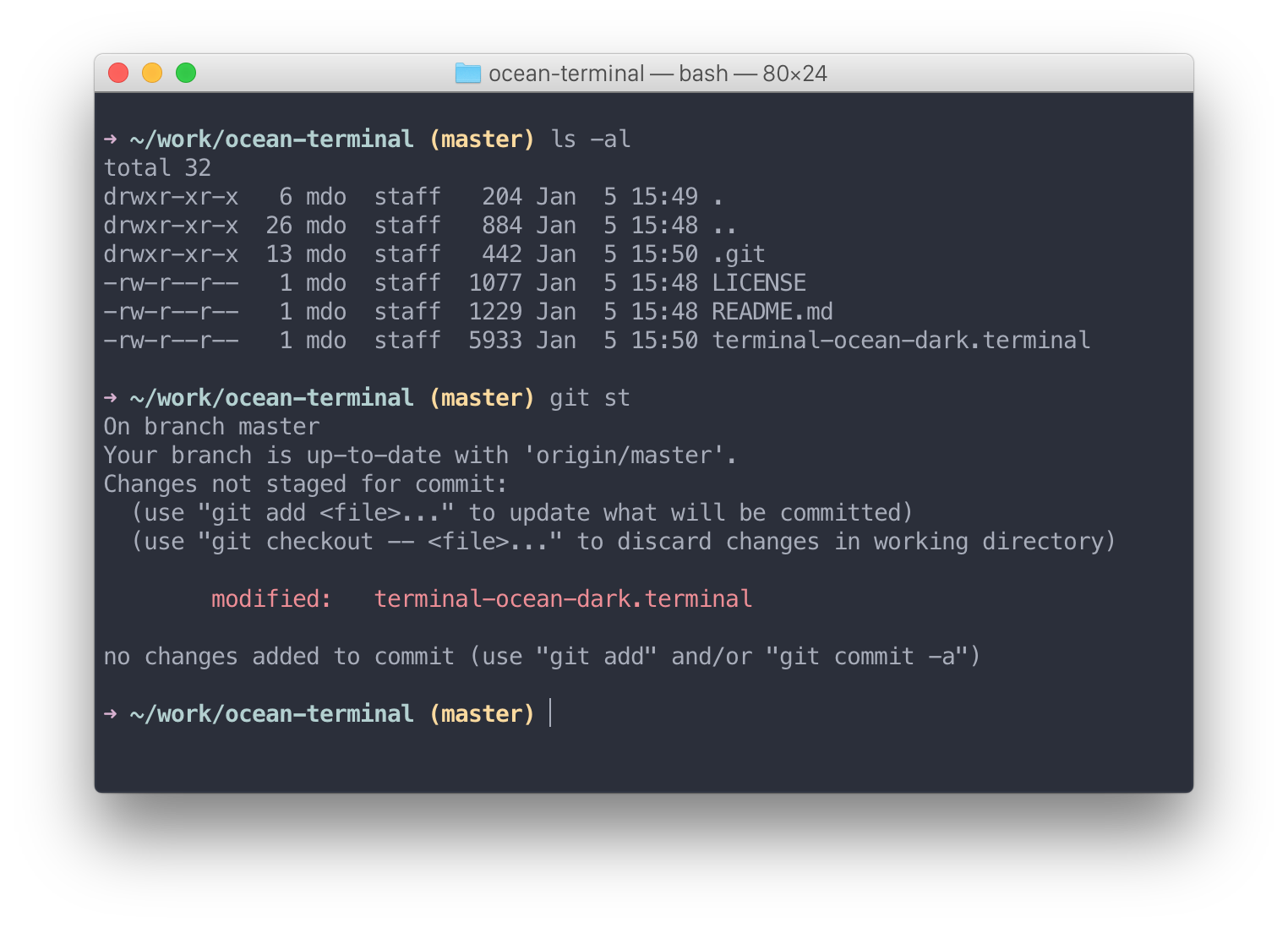 I really love the Ocean color scheme from base16. It’s included in the Spacegray UI theme for Sublime Text and Atom which I use and love. There are a ton of supported apps in the main repository, but not one for Terminal.app.

Download and find out how to use it on GitHub. 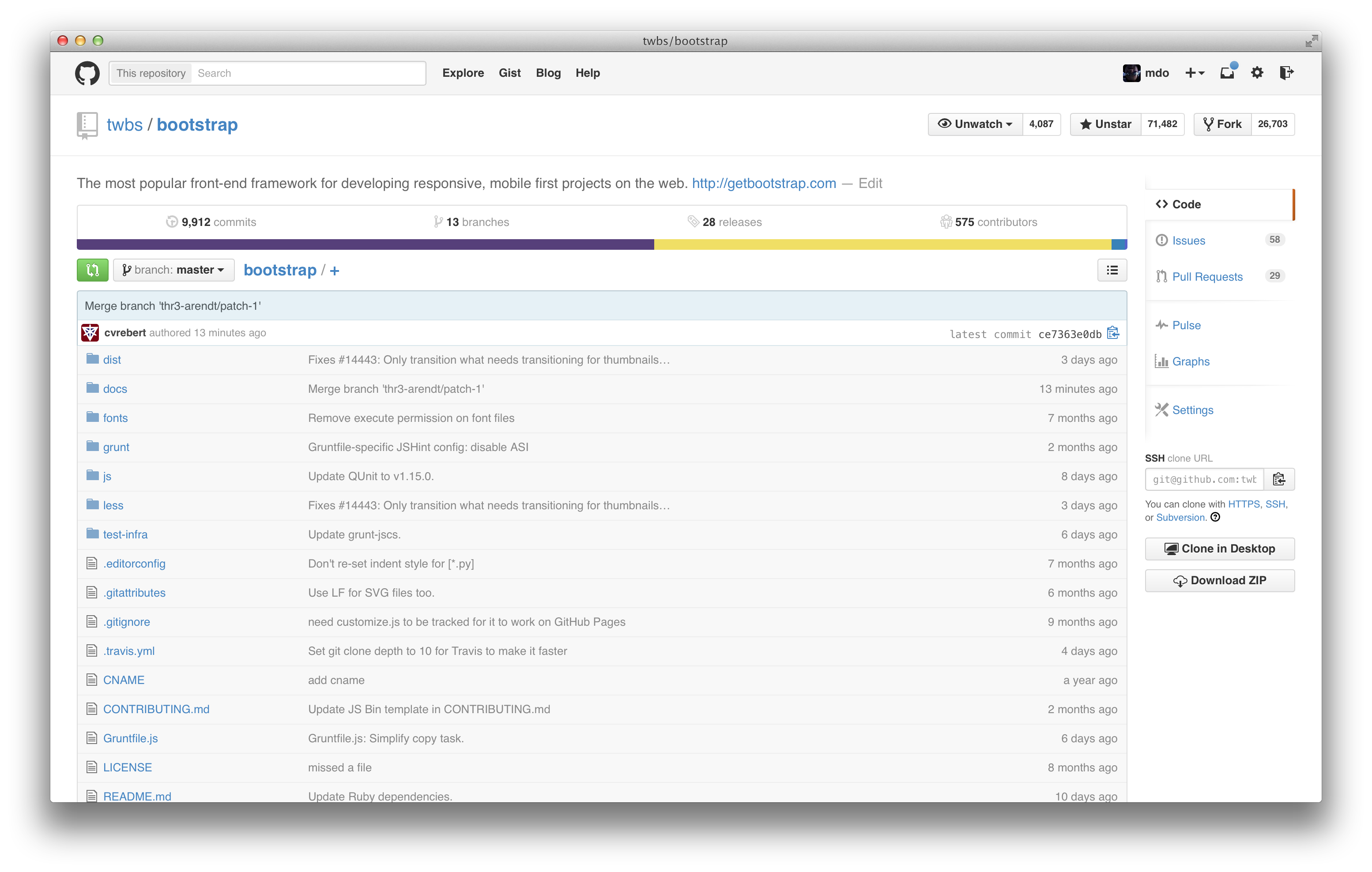 Awhile ago I opened a pull request for GitHub.com to make the site entirely fluid. That is, instead of a fixed center aligned column, the site occupies the entire viewport. For a ton of reasons, we didn’t pursue it any futher than that pull request.

Instead of abandoning the entire thing, I opted to open source the CSS as a custom user style. Head to the repo for details.