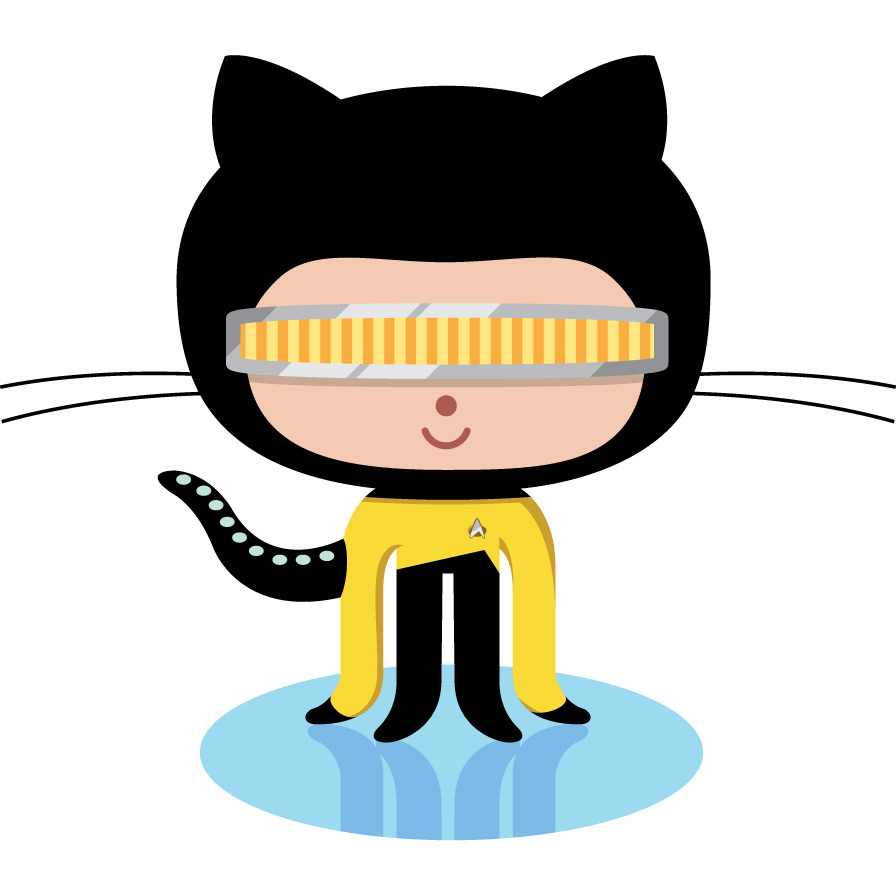 While I announced it on Twitter and Hacker News, I want to top it off with a quick blog post: I’m joining GitHub this October! I’ll be a designer on the Enterprise team, working with a small group of awesome engineers to make GitHub better, faster, and stronger for teams everywhere.

I’ve been a user of GitHub for years, having watched repos to track interesting projects. It was always useful, but I it wasn’t until we released Bootstrap in August 2011 that I really saw its potential. Since then, I’ve used it just about every single day to manage thousands of issues, push code, and more. Beyond the product itself, it’s the people that most attracted me to GitHub. The company is almost entirely developers and designers, and that’s a powerful and inspiring combination.

Lastly, I want to once again reiterate that @fat and I will continue to work on Bootstrap with a 2.1.2 release dropping in the coming weeks. Beyond that, we’re working with @cra at Twitter to move Bootstrap into it’s own organization on GitHub so we can build out a larger team of dedicated contributors to make Bootstrap even better.

I’m stoked to be joining GitHub and couldn’t be more excited about the future of Bootstrap. Thanks everyone who have made both so great.