Rdio is awesome, and a few weeks ago it got even awesomer with their updated iPhone app (iTunes link). What was once lacking features and social oomph has now transformed into a portable music powerhouse with the addition of recommendations, top charts, history, and new releases.

In addition to all those new features in the iPhone app, a few new core design changes made their way into the release, some visual and many interactive. One of my favorite changes though is the new Now Playing bottom bar and the removal of typical iOS tab bar.

Previously, as is the case with the iOS iPod app, the top right button in the app used to only say “Now playing.” Here’s what it looks like in the iPod app: 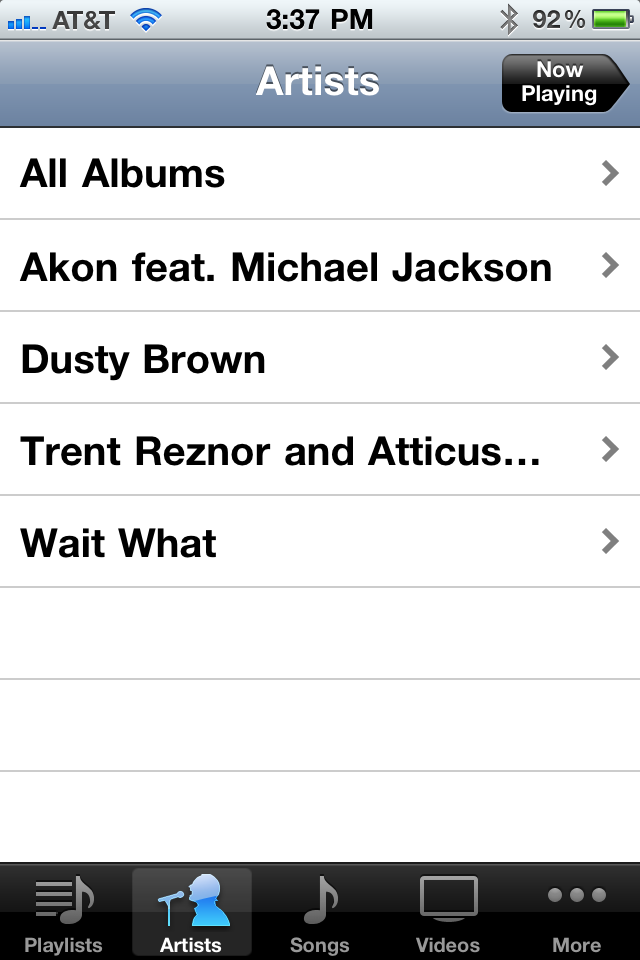 But now, Rdio shows me exactly what is playing all the time. This is huge for Rdio because, if you’re familiar with their desktop web version, the media controls are showing all the time, just like iTunes and other media players. Rdio has managed to take the same design pattern and adapt it for iOS.

Check it out for yourself—on three separate views I always see what is playing, and with a single tap on that bar, I can bring up the album art and media controls. 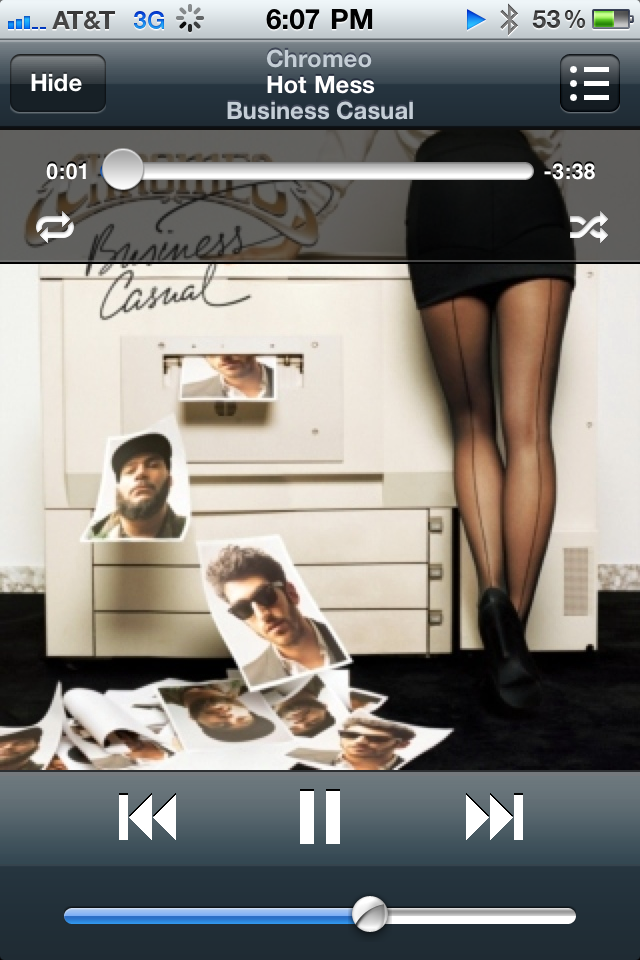 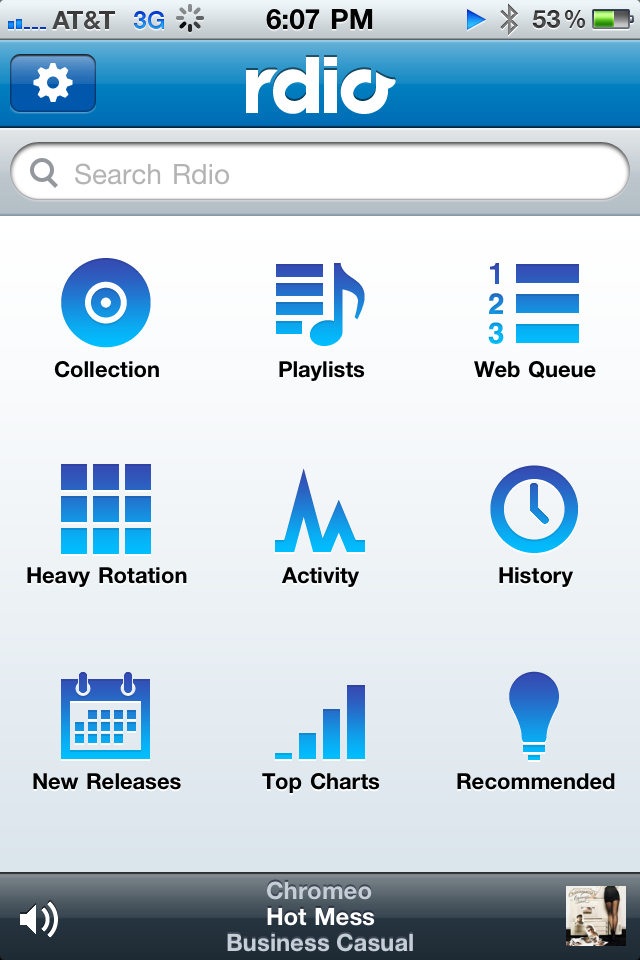 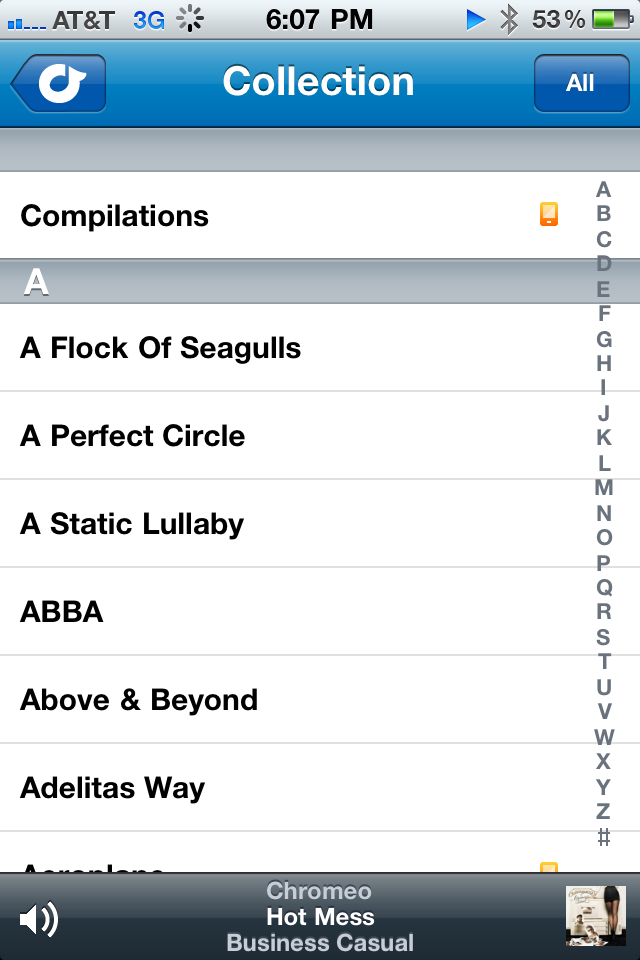 Apple does some awesome design work with their software, especially for the iOS devices, so I always love it when designers can take their design patterns and one-up them. If you haven’t yet tried it out, give Rdio a whirl on the desktop and your iPhone.